The objective of this site is not to discuss where we are on “The Curve” presented above. If your of the mind that we’re not very close to the top of the circle, then you are personally benefiting from the decline or you got your head up your ass. That said, we need to focus all of our efforts on stopping the rotation of these changes and turn it around. In other words we don’t have the time to argue with idiots.

Time is running out before we reach the crest and start the tumble into the abyss, as did Rome upon whose destruction it took the world half a millenium to recover.

Which brings to mind the immortal words of Shakespeare in describing those times and troubles. “To be or not to be, that is the question? Whether tis noble in the minds of men to suffer the slings and arrows of outrageous fortune or by opposing end them?”

Undoubtedly, it’s the less than noble minds that have brought us to this unhappy place, but the big question is, do we continue to do nothing or do we start repeating this treacherous circle and leave our children and grandchildren the challenge of re-fighting the same evil, over and over, to get better lives back for their families.

But enough of this wordsmithing, it is now time for action. Action that will speak louder than words, action that will physically endanger no one, will cause little destruction of lives or property but will crush the evil forces that are conspiring to enslave us.

This action requires no expensive or dangerous armaments and entails no individual risk. But it is guaranteed to produce immediate results and a fairly quick change, in let’s say the attitude and the activity of those who think they have a divine right to oppress us, to change our way of life, and destroy the country that millions before us have fought and in too many cases, died horrible deaths to preserve, for us.

All it requires of you is patriotism, a focus on carrying out the mission, and a commitment to bring a massive amount of financial damage and pain to those who are attempting to enslave us, as well as a couple minutes of your time to keep up to date on the progress of our endeavor.

While It is commonly believed and rightfully so, that “Money is the root of all evil” their are also some who might disagree and think that “No, it’s power that is more harmful”; if that be so, the poor would be ruling the world and we’d all still be living in caves.

Money indeed makes the world go around, because money buys power and not just from your utility company but power to control your activities and you and your families ability to exercise their “unalienable Rights, that among these are Life, Liberty and the pursuit of Happiness”. What does the lack money buy,*** nothing. A good practical question to ask yourself is, “Just how many politicians can you buy without money”?

Suffice to say money “talks”, especially in politics and business and the lack of money; screams, yells and certainly gets a lot of attention, conversation and in more cases than not, instant action and a change of course. There in lies the greatest opportunity we have to change the evil ways of those who are out to limit our liberty.

Destroy the income of those who are out to enslave us and you destroy their ability to do so. We can do that if we channel enough force to cut off the source of funds that are currently fueling our demise. In a sense it’s like the classic Pogo comic “We Have Met The Enemy And He Is Us.

We can easily do this, if we can gather enough people who want to learn about and who will pass along the information about those that either knowingly or unknowingly are helping to destroy us and cut off their ability to do that.

To this end we will present here those individuals, businesses, and organizations and along with the most credible information available on their connections to and their activities which merits our attention.

We intend to become the gathering place on the net for those who want to join with other patriots and learn not only who are greatest enemies are, many of whom we already know about, but why and how we should boycott them, hopefully right out of their cushy positions or our of business. 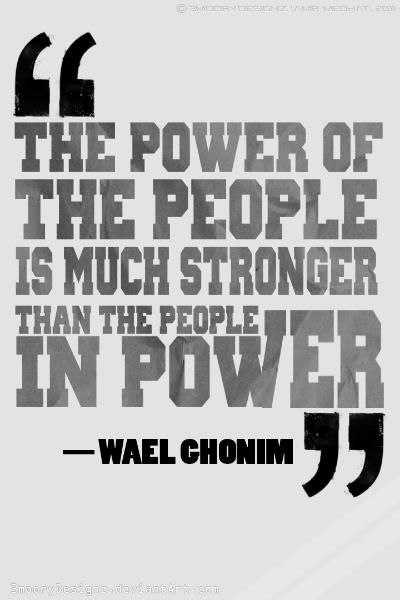 If our plan of action is successful, which all depends upon how many people are motivated to take the simple action of not purchasing the product produced by the enemy or one supported by our enemies, then in a relatively short period of time you will begin to see a wave of companies and mobs of people who realize their wicked, wicked ways are causing their own demise and instead of contributing to the destruction of our society, they will be become more concerned with their own destruction.

Will this work, of course it will, certainly those involved in professional sports learned that the hard way.  Very recently you saw what happened to Fox News which dominated cable news for decades, came in dead last in ratings after their faux paux during the recent national elections and their ratings dive was the result of unorganized spontaneous actions by patriotic citizens who were offended by what they saw and heard but didn’t go into the streets to injury anyone or burn or destroy property but instead took the wiser and more effective course of cutting off the income of those who caused the offense, not other innocent business owners .

And sure enough within a week or so there was a massive shakeup at Fox and those who were soft on liberals who were starting to dominate their day time programming were shuffled around so that the conservatives again ruled.  This is just another example of the real power of the people.

For the survival of our country, our way of life. standard of living and more importantly the tarnished and almost lost heritage of being “The land of the free and home of the brave”, we need you to join us and influence other patriotic Americans who should discontinue listening to the mainstream media, purchasing products of their sponsors and telling everyone you know why they should do the same, for their own benefit and to make the aim of this “Boycott the Bastards” happen.

P.S. How ironic, if this effort is successful, it will show that it isn’t money that’s most powerful, it’s the fear of losing money, that takes the cake.  So let me leave you with one last quote “Let them eat cake”.