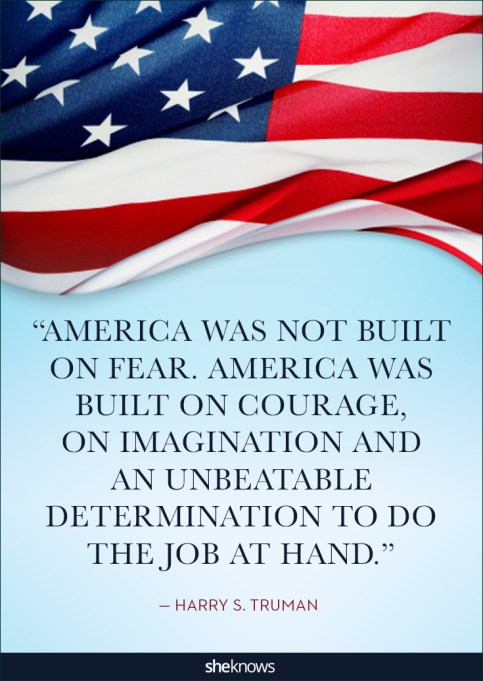 I’m sure many may recall the great so called “grass roots” patriotic movement about ten years or so known as “The Tea Party”. Personally I had fond hopes that at last the average American citizen was organizing, getting involved and finally making known their resistance to the corrupt ruling class, there operatives in the deep state and their corporate donors who got whatever they wanted while the  average American whose hard work was paying for this charade was getting less and less, return on their hard work and investment.

But the powers that be, our Constitution be damned against the patriotic demonstration from day one worked tirelessly along with their media allies to squash the movement. Under the government and media barrage no doubt sanctioned if not sponsored by Obama, Holder and their deep state allies the spirit of the movement seemed to deflate and finally killed off by a corrupt IRS “deep stater” Lois Lerner who undoubtedly was carrying out Obama’s direction and the Tea Party groups were not given the tax-exemption that more than likely every other liberal/progressive and destructive group was given.

It’s an utter disgrace to our ancestors who fought in the halls of Congress and the battlefields that anybody in our government especially is allowed to abrogate any of our 5 fundamental first amendment rights which include not only freedom of speech, freedom of religion, freedom of the press, freedom of assembly and freedom to petition our government.

But corrupt Democrats did it and their corrupt so called civil servant  helpers got away with not only destroying the voice of the people but also encouraged the current administration in collusion with much of the media and numerous brain-washed so called celebrities to use the various and viscous Goebbels/Alinsky techniques of mob control to achieve their devious goals. 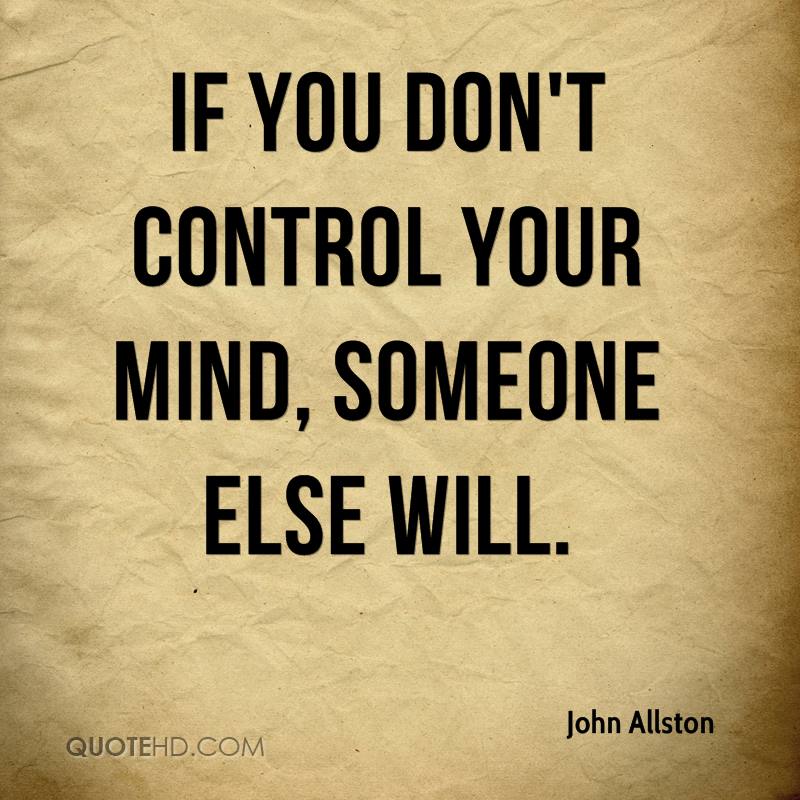 A few of their evil proficiencies common used by all leftists and frequently employed by Democrats in the U.S. is as often expressed and employed by Eric Holder who should go down with a number of lefties as one of the biggest traitors to the American dream  “Never leave a crisis go to waste”.  Especially now with the Pandemic upon us it’s quite easy to see that this lefty commandment is being employed profusely by not only by our federal government but by many of their allies in state government also which in normal circumstance they would never be able to get away with.

Then there’s always blame your opponent’s on what you yourself are doing!  One of Joseph Goebbles most successful tactics has been adopted by the Media Matters who send send out the daily talking points so every Democrat politician and their propagandists in the so-called Mainstream Media repeat and repeat ad nauseam, like we believe they came up with this nonsense themselves.

Actually they just as the politicians they promote act like programmed  robots, puppets or perhaps like the Soviet broadcasters who suddenly appeared on ABC Nightline with Ted Koppel live from not so beautiful downtown Moscow who you knew that if a popular Russian-American broadcaster known as Vladimir Pozner who worked for Moscow TV from the days of the Cold War said anything the Communist overlords did not agree with his next assignment would have been on Gulag TV in Siberia.

But unordinary common sense should tell you their audiences  don’t have enough brain cells to come up with this dribble themselves, but then it doesn’t matter since the ones that listen to them have probably many more emotional hormones than cognitive brain cells anyway.

And that pretty much explains how  so few noticed that every talking head on  what are referred to as news programs and/or  talk shows repeat the same propaganda verbatim for days and days on end like nobody will notice it. Which I guess is in itself a form of brain-washing  just as in every radical gathering a leader of the group says something and the group repeats it back repetitiously. Similar technique that  cult leaders use to hypnotizes their Kool-Aid drinkers to do their bidding and certainly a kin to the North Korean use of the drip, drip drip brainwashing technique used against our soldiers during the Korean War.